Hire A Bus in Brisbane

Brisbane is best known for its urban culture. Brisbane welcomes millions of visitors each year from all over the world. Perfect sunny weather works in its favour and the calendar is always full of various cultural, food, sporting, art and traditional events. If you are planning to visit Brisbane make sure to add at least one of the following events to your itinerary. 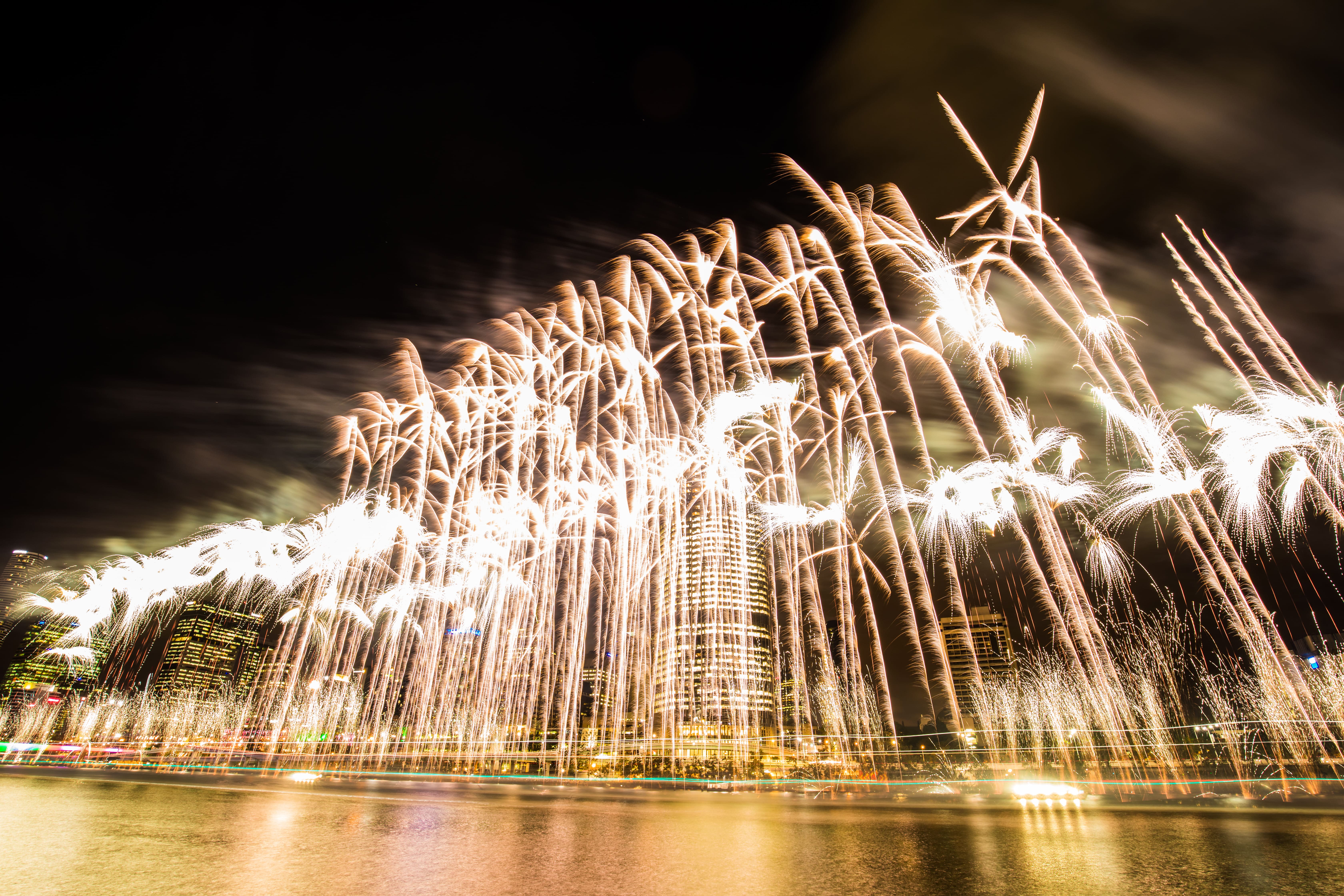 Brisbane Festival offers one of a kind art experience. Their mission is to make art accessible to everyone without any cultural, economic and physical barrier. It plays a significant role in bringing the community together. Each year it attracts more than a million people which makes it the biggest event in Australia of its kind.

Sunsuper Riverfire is a free family-friendly event. It will occur on the last day of the festival that is 28 September at Southbank-Cultural Forecourt. If you are in Brisbane during this time make sure that you don't miss Brisbane’s night of nights. The sky turns into a canvas for colourful fireworks accompanied by a great soundtrack. Aerobatics from Australia Defence Force put together a mesmerizing show for the visitors. This year on 6th September Grammy Award-winning musician Jacob Collier is scheduled to make an appearance at QPAC - concert hall.

International Cake Show Australia was launched by Australian Cake Artists and Decorators Association(ACADA) in 2017. It is known to be Australia’s only international standard cake show. This year the Cake show is being held from 17 May to 19 May at Brisbane Showgrounds.

At International Cake Show Australia you can learn, taste, buy or just go and have fun. It is a once in lifetime opportunity to meet world famous Australian and international pastry chefs. There will be more than 70 cake decorating, chocolate and baking demonstrations absolutely free. Live cake and chocolate sculpting shows and Haute Couture Wedding Zone are the most popular amongst the visitors. It does not matter if you are a cook or not there is something for everyone.

Take part in the hands-on workshop and learn from the celebrity chefs and cake makers. If you participate in any workshop all the tools, equipment and ingredients are provided by them. Sign up for their cookie decorating mini classes. Here you will not only make cookies by yourself but also you will be able to take it home with you.

For kids, there are mini classes and storybook features made entirely from cake and sugar. Kids will so much enjoy live demonstrations every hour on stage. There are multiple pop up shops where you can buy specialities and learn about new tools and techniques.

Visit the Ultimate Australian cake competition and display when in town.

Each day there is a line up of different events. Festival Village is the most popular event. Your entry includes a complimentary glass of Dal Zotto Prosecco on arrival plus a complimentary Festival glass. You can enjoy craft beer and cider from Noosa’s best craft brewers, live cooking demonstration from celebrity chefs, live music in the afternoon and at dusk, signature dishes from Noosa’s extraordinary restaurants, food and drinks vendors where you can taste the sample and also buy the product and interactive cooking classes.

On Noosa main beach there will be a festival opening party. Well-nourished which is a Sunday brunch right at the beach offers organic seasonal fresh food. Beach sundowners at the sunset. Hastings street hosts Long lunch where you can feast on a 3-course meal and a fancy gala dinner called Noir Noosa. There is also plenty of Beyond The Beach events. This includes Noosa Brewery Trail, Modern Australia, A Real Taste Of Noosa, Pop Arts Bubbles and Canapes.

Quandamooka Festival is a winter festival taking place over a period of three months. In 2019 from 1 June to 31 August. This festival celebrates aboriginal culture and country of the Quandamooka people at Quandamooka coast east Brisbane.

Woodford Folk Festival is one of the largest festivals on the sunshine coast. Australia’s most magical event is planned from 27 December to 1 January every year. This festival is Australia’s biggest annual music and cultural event. It is housed in more than 35 venues.

It is a complete package of entertainment with the interesting list of the programmes such as film festival, comedy acts, dances, concerts, street theatre, art and craft workshops, debates and talks, circus, parades and so much more. This festival turns the Woodfordia village into a thriving place. More than 2000 local and international performers make the event happening. It will transfer you to a loud but yet serene state of mind.

The diversity of food at this festival will blow your mind. Be it Thai, Greek, Dutch, Italian, Spanish, Brazilian, Vegan you name it and you will get it. During this festival, there are special areas dedicated to children’s events only. Camping is also available during this festival all you need to do is book the camping tickets well in advance.

Search once, and get transparent prices for all available options. Make your choice and get instant confirmation, with the comfort of our best price guarantee*.

We work with over 1,300 Transport Operators in over 80 countries, which means you can conveniently choose a vehicle catered to your needs.

Our 3 step process let’s you find and book the best possible vehicle for your trip in minutes. Review, pay and modify easily from our site.

Related to Best 2019 events in Brisbane 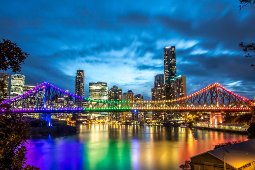 5 best things to do in Brisbane